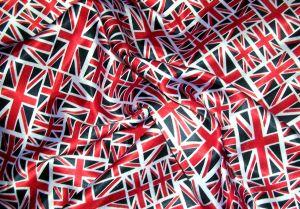 Good stuff, but I think the

Good stuff, but I think the last sentence should begin 'working-class people' instead of 'workers'.

I agree and have changed it

I agree and have changed it accordingly.

Think this is badly phrased.

Otherwise we have to make a clear distinction between multi-ethnicity or rather multiracial, which is a reflection of most of UK's towns and cities and is something that as to be present in a social movement for change against multiculturalism which is a clientele based state policy of substituting community identity politics over class politics.

Yes badly phrased. Overdoing it I think so changed. Thanks for feedback.

This article was published on 11 February 2011 by the SolFed group in Manchester. Other recent articles: