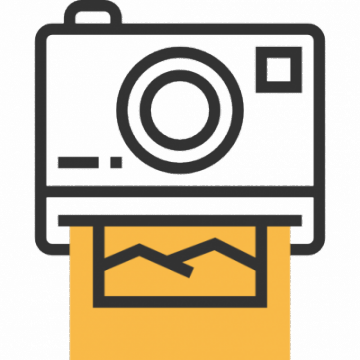 At Easter, Liverpool-SolFed made a call out to protest against working conditions at Sandemans, a company who offers “Free Tours” in Liverpool and across Europe. “Free Tour” does not mean that guides are volunteers. In Sandeman’s case they are ‘self-employed workers’ and their incomes are based on the tips that are given at the end of the tour and out of those tips workers have to pay a variable amount of money per tourist to the company. This is, according to Sandemans, a “marketing fee”.

Sandemans’ business model seems to be the new fashion among the many business. Some people call it the “Gig Economy”. Companies don´t have employees but “use the services” of self-employees, meaning they have no responsibilities and don’t have to give any rights like holidays, sick-pay, pension, job security, etc
Liverpool-SolFed, through the initiative of a former guide, called out for a campaign to denounce the working conditions of Sandemans guides and to inform the users of the reality behind the “Free Tours”.

A group of supporters, went to the meeting point at St George´s Hall, to distribute information among the guides and the tourists. Actions also took place in other cities that Sandemans operates like Madrid, Barcelona and Prague.
The management’s answer was the expected – denying everything and threatening legal action for defamation in case we kept the campaign. And given the gig economy context, it is true that you can’t use words like “dismissed” or say that your company “forces” you to do anything when you are self-employed.

As we have done in other cases, we want to say loud and clear that the so-called “Gig Economy” is an attack on workers’ rights. The self-employed status, in this case, is nothing but a trick which does not benefit the workers but puts them in a vulnerable position. It is a joke to talk about “flexibility” or “free configuration of your working time” when is your employer -customer in their languaje- decision to give you work or not without any explanation.

In Sandemans the insecurity is even worse as the pay is tips-based (and the “Free Tour” publicity does not help this). As even management acknowledge, it’s not the job to have if you want to make long-term plans like having children.
We wonder what is going to happen with long term-plans when any job-security definitively disappears thanks to innovative companies like Sandemans?

This article was published on 2 June 2017 by the SolFed group in Liverpool. Other recent articles: