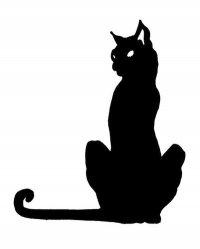 A small group, it none-the-less helped developed the political understanding and opinions of all those who took part, in the tradition of revolutionary self-education.

This article was published on 30 April 2010 by the SolFed group in North London. Other recent articles: