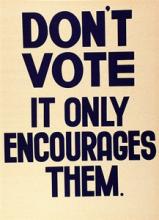 Dig a little deeper into the history books and what you find at the heart of change is direct action and organisation at a grassroots level. Everything from workers rights, women's rights, decent wages and even the right to vote itself have been gained this way, rulers typically resist change until they know they have no choice but to throw a few more crumbs to the people below. 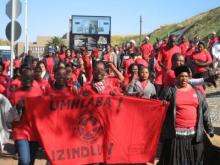 Abahlali baseMjondolo (AbM) is a grassroots, democratic and member-led organisation based in Durban, a city in the KwaZulu-Natal province of South Africa. AbM have an impressive record of exposing corruption and asserting the constitutional rights of thousands of the marginalised shack-dwelling people. We, the undersigned, are in support of the resolve of AbM members to strive for more participatory forms of development and to advance the struggle for access to urban land. 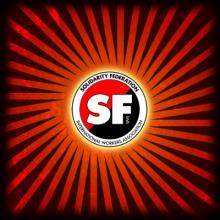 At our national delegate council on 24/01/13, the Solidarity Federation officially recognised three new locals, in Calderdale, Hastings and the Solent. We also recognised a Belfast local as being in-formation prior to reaching a formal decision at national conference in April.

We also agreed to make regular donations to the Sparrow's Nest library in Nottingham which holds the collection of one of our members which stretches back to the Syndicalist Workers' Federation and is an important record of British anarcho-syndicalism. We will also be making a donation to the London anarchist bookfair collective and encourage others to do the same.

What is the National Delegate Council?